Sea breezes, craft beers, and vegan desserts. These are just a few of my favorite things that come to mind when I think of the past weekend. My beau and I were in England for a long weekend visiting family.

He grew up in the seaside town, Broadstairs. It’s quite the gem. Charles Dickens spent 24 summers here. There is an annual folk week festival in August, which I hear brings the crowd. But In January, it’s sleepy and peaceful.

We spent our days strolling the beaches, visiting nearby sights, and eating tasty treats. One morning we even took a nice morning run along the beach (trying to reach those 2017 goals). Here are some photos from our trip!

Catching some vitamin D in England?

We got up early and went for a run along the beach! Wow, way to go me! 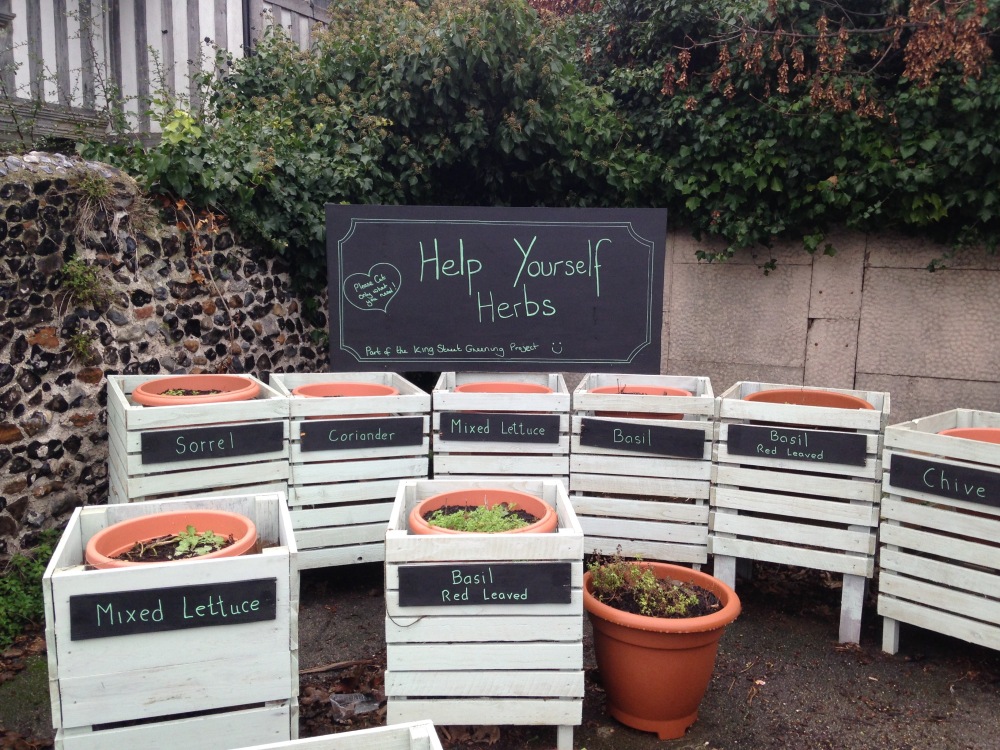 I love this herb garden! Such a fun way to get the community involved in urban gardening. 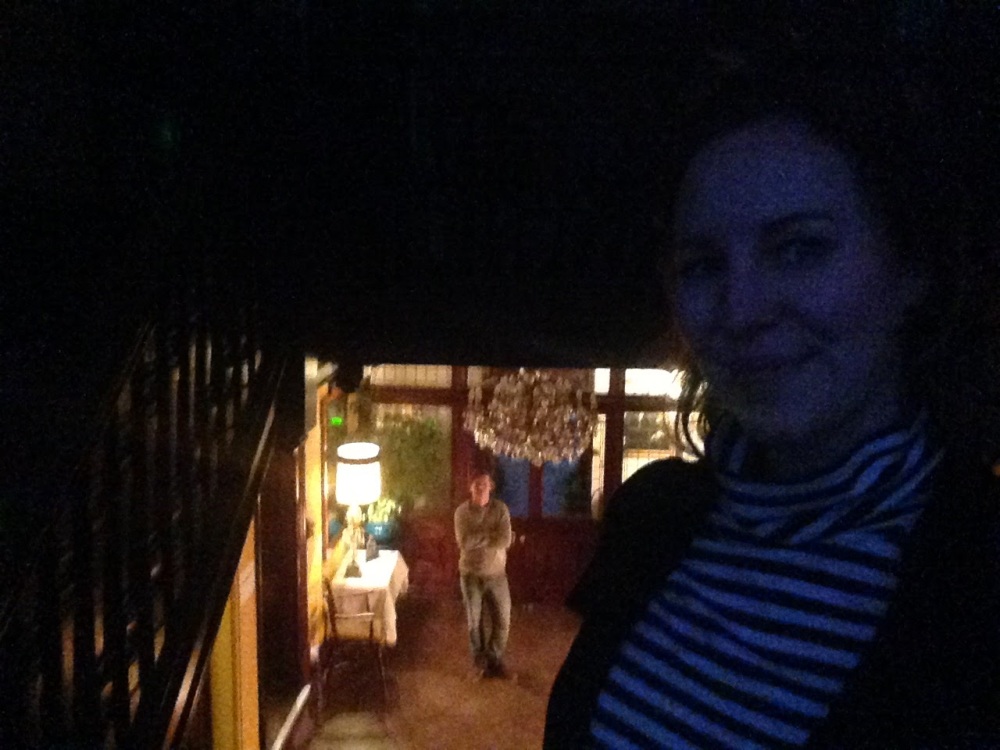 Just being a bit of creep inside Bleak House, the house Charles rented in Broadstairs. It’s probably haunted. It was cool. Go have high tea there if you are ever in the area.